Pilates for a strong ass core! 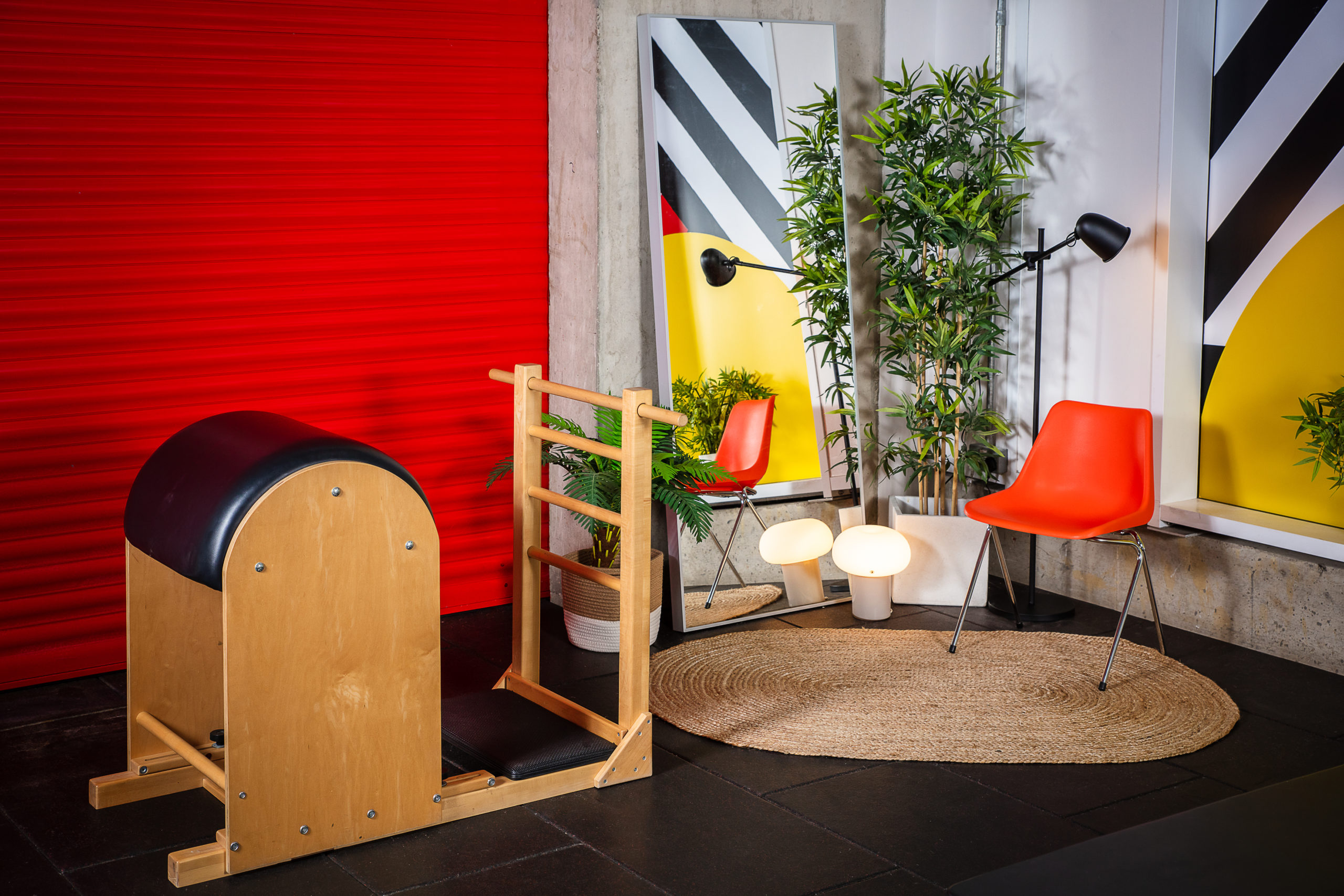 There are SO many reasons to do Pilates. While many of them have nothing to do with the physical benefits, there's no denying that a strong Pilates practice does wonders for a strong core - cores of all shapes and sizes. And so, Jess Cartner Morley took to the Pilates Playground at Kings Cross for a 1-2-1 session with Keziah. Here's what happened...

PILATES FOR A STRONG ASS CORE

Frame has hands-down the best Pilates instructors out there, and Pilates is *Craig Revel-Horwood voice* a-ma-zing for creating a strong core. Nothing strengthens and tightens your core like it.

So at the start of my one-to-one session with the gorgeous Keziah, when she asked me if there was anything I specifically wanted to work on I pretty much said, can I create a strong core please? And while it’s not *quite* as simple as that, she showed me the Pilates moves that are the absolute bees-knees for your core – and how to do them really well.

Pilates instructors love the Hundreds exercise and Keziah is no exception. Not gonna lie, I hate the Hundreds. (I swear they count to a thousand before they let you stop, not a hundred.) On the Tower, with Keziah gently but firmly poking me to get me to pull my ribs in – I thought I was already, but she made me dial it up – they are a killer. But the thing is, they work. “It’s all about the scoop”, Keziah explained. Target those deep muscles and they will stabilise and strengthen your core or ‘power house’ as it’s often referred to in the Pilates world.

The Teaser was next up. That’s the one where you sit in a V-shape, and then do lots of agonising leg lifts and leg lowers. Again, with Keziah cheerleading, this was more intense than ever. Then there were bicycle crunches. Fun fact: I always thought bicycle crunches were quite easy, but turns out I’ve been doing them wrong for years, not lifting my shoulders enough. Done right, I swear you can practically feel yourself getting immediately stronger.

The Barrel is that curved thing that looks like something Louis Smith would vault over. It allows for deeper side lifts than you can do on the mat, because you can squeeze all the way over, and then try and straighten out. Side lifts are ace for strengthening the side abdominals. Also – here’s the heavenly part of a one-on-one – the barrel is incredible to stretch over while Keziah massages the muscles around my spine, for an end-of-session recovery treat.

Strong cores and Pilates. They go together like Aperol and Prosecco, you know?